Haliç University is a private university established in1998 by our Children Leukemia Charity, which received a great deal of affection and admiration both in Turkey and around the world as a result of the excellent works it has accomplished for 25 years.

Haliç University provides 21 Academic divisions and three branches across its five colleges, namely the School of Nursing, the School of Physical Activity and Recreation, and the College of Health Sciences and the Conservatory.

Halic University strives to give mastery of the fundamentals of our programs to each applicant, with an emphasis on academic and critically focused learning and self-reliance. The university believes that intellect, creativity, innovation, and transferable abilities are the considerations needed for employment, so Haliç University aims to provide students with such qualifications.

In addition, the university’s overarching intellectual approach is to provide students with a chal-long and welcoming atmosphere in which they can undertake constructive learning, encourage and develop social and cultural growth, and become increasingly autonomous learners, gaining information and skills such as problem-solving.

The average cost of tuition at Halic University is $3,000 per year.

Several scholarships are available to apply from. To check your eligibility for scholarship, please fill in the form by clicking here . One of our counsellors will connect with you soon. 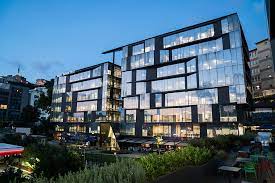 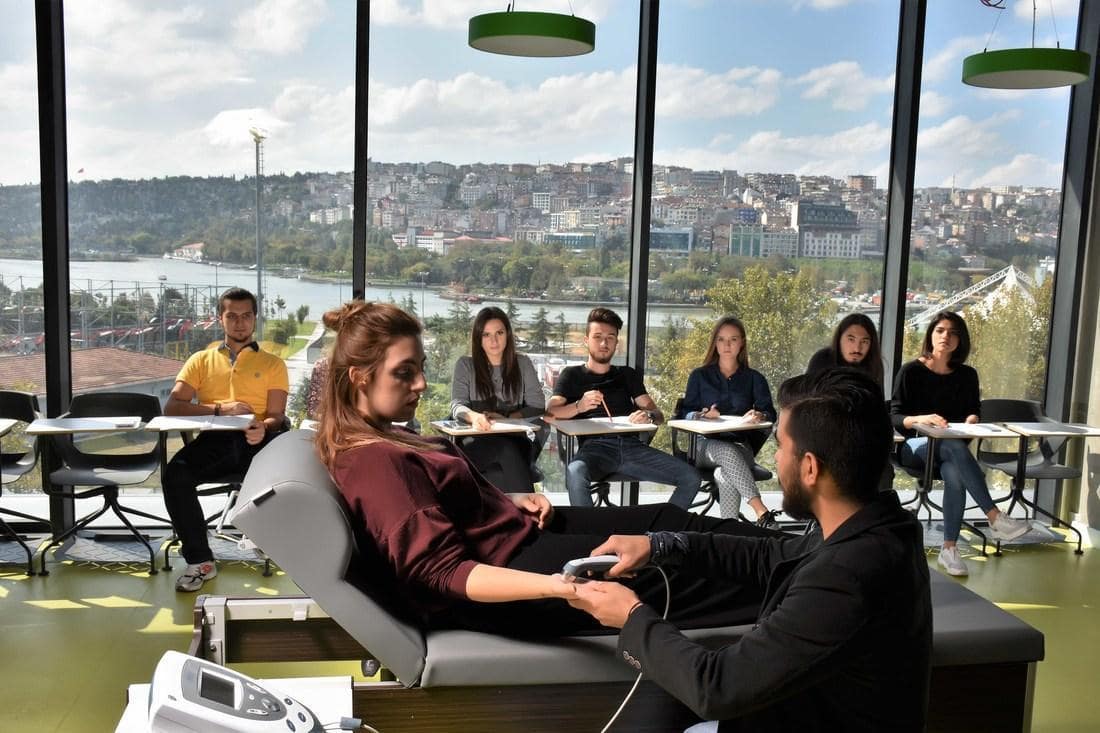 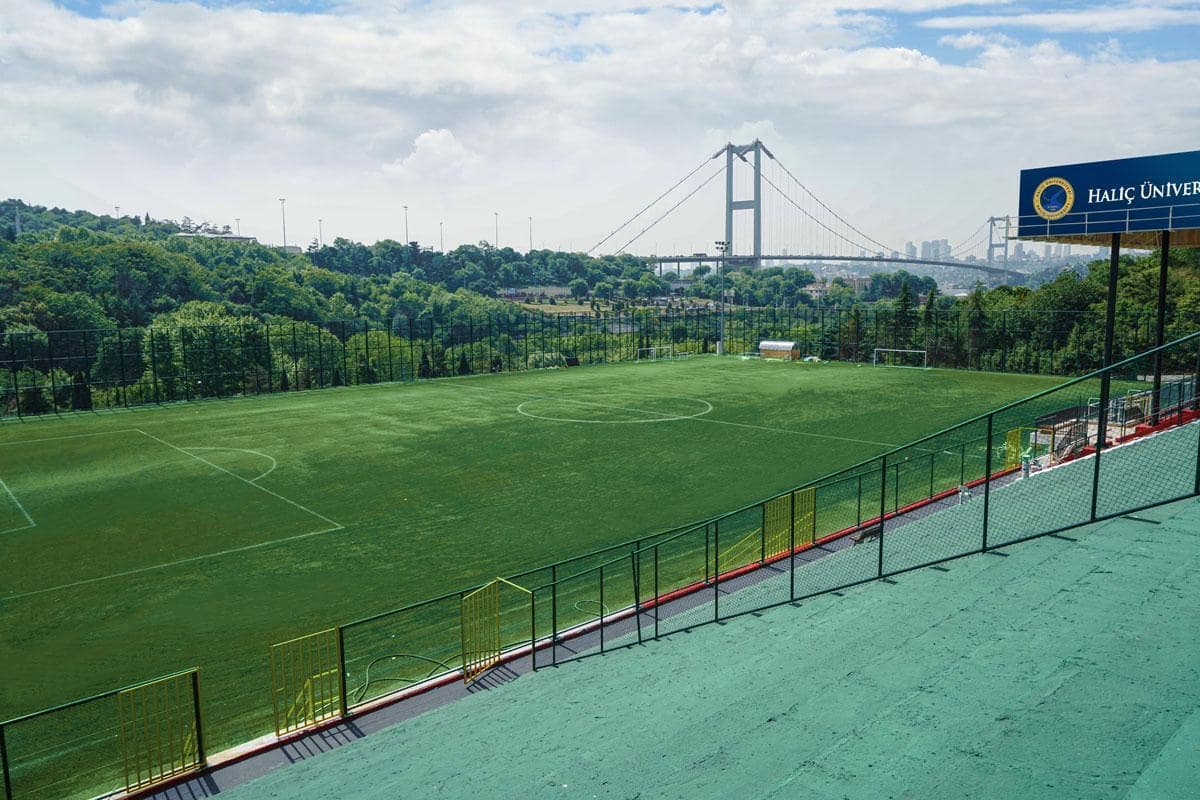 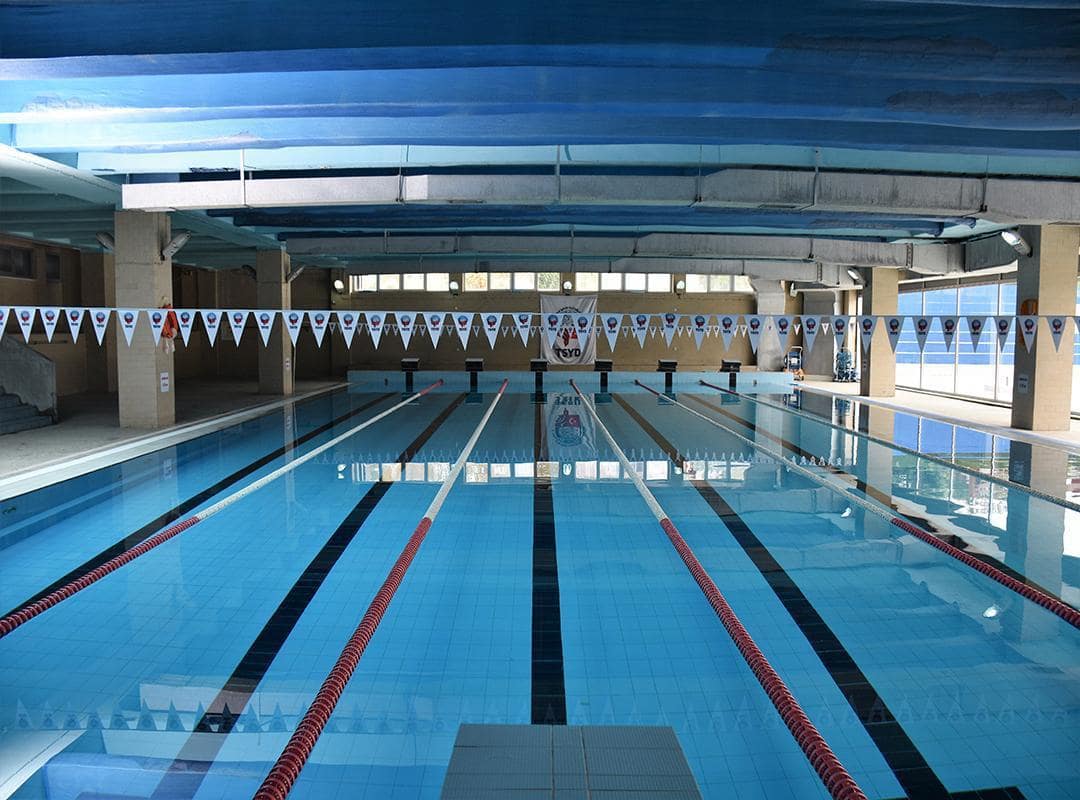 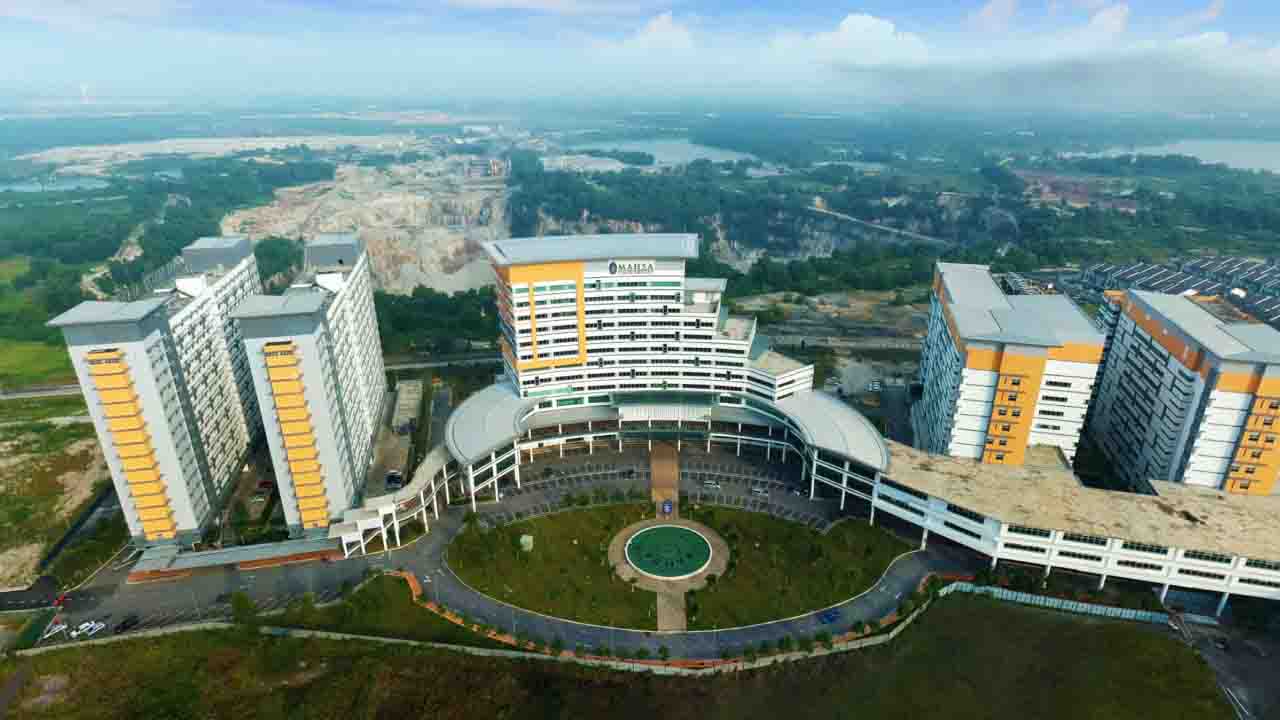 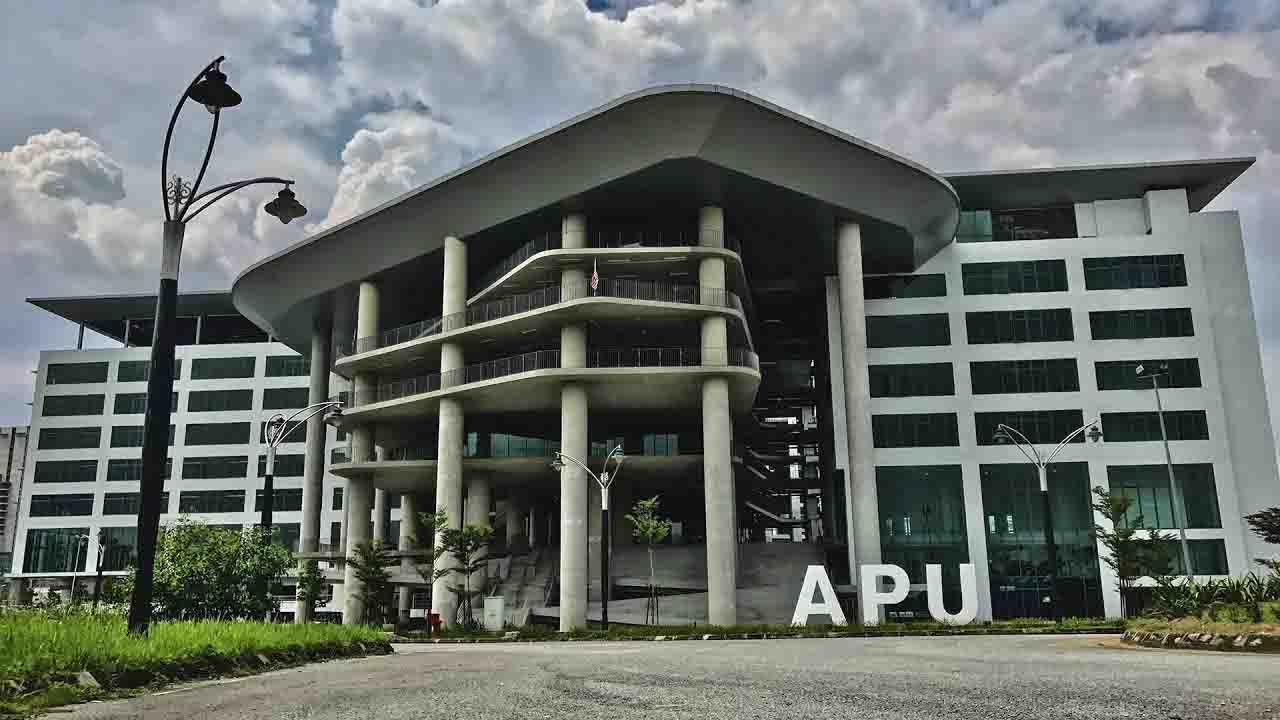 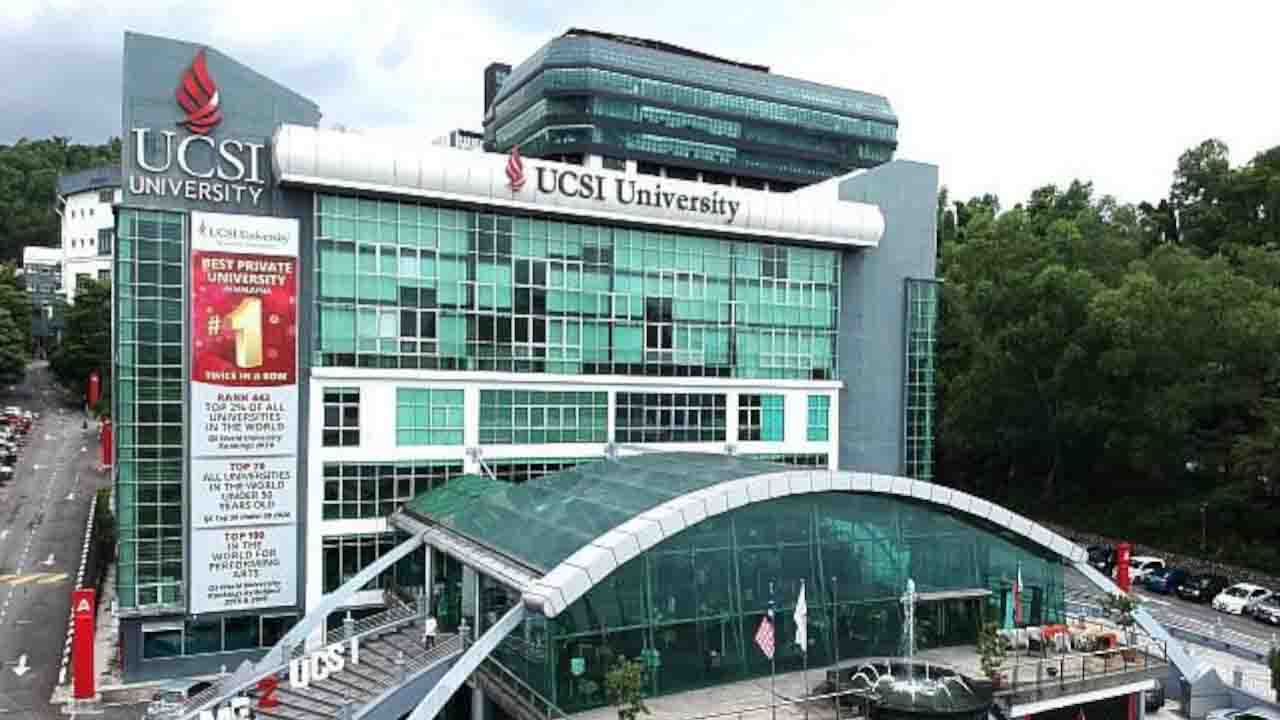